The Student Life Hall of Fame, located in the Ferguson Student Center, was established on April 10, 1981, during the presidency of Dr. Howard B. Gundy and the guidance of Mr. Dale Taylor as The University of Alabama marked it sesquicentennial anniversary.

The Hall of Fame recognizes outstanding contributions to student life at the Capstone. By recognizing these distinguished individuals, the Student Life Hall of Fame stands as a tribute to those who positively impact our campus community. 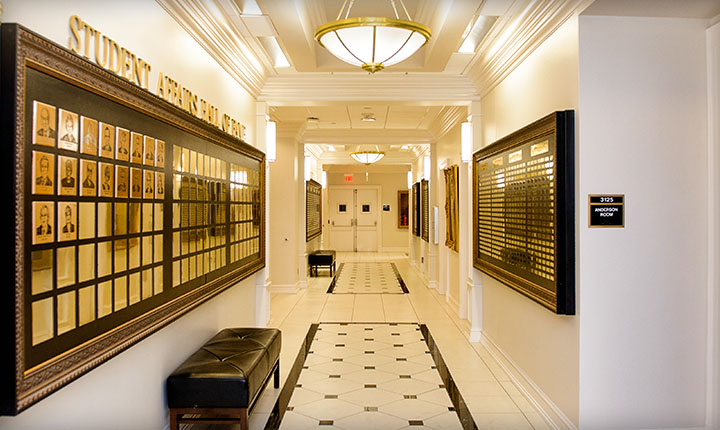 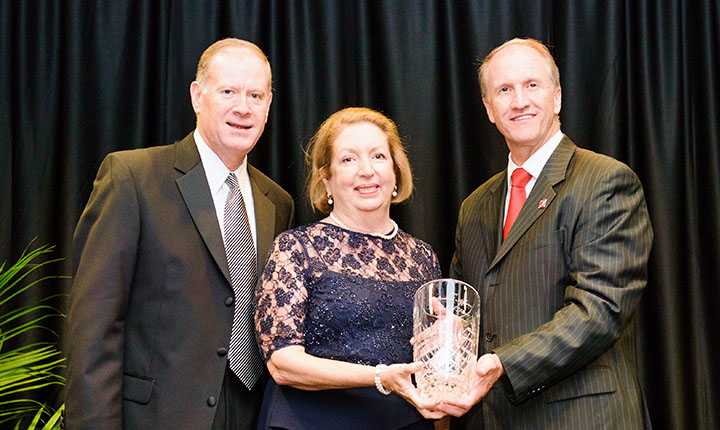 Learn more about each inductee and the impact they had by reading their biographies.

It appears your selected events category has no events scheduled.